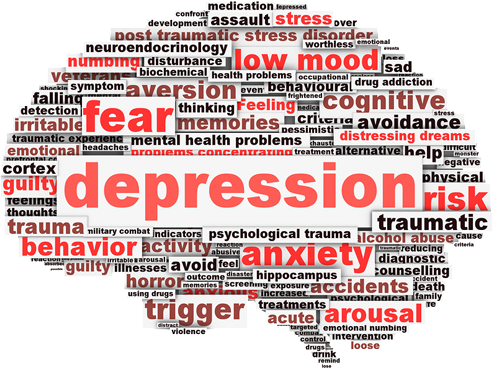 If you have a mood disorder, your general emotional state or mood is distorted or inconsistent with your circumstances and interferes with your ability to function. You may be extremely sad, empty or irritable (depressed), or you may have periods of depression alternating with being excessively happy (mania).

Some examples of mood disorders include:

For most people, mood disorders can be successfully treated with medications and talk therapy (psychotherapy).

Your mood disorder is unlikely to simply go away on its own, and it may get worse over time. Seek professional help before your mood disorder becomes severe — it may be easier to treat early on.

Borrowed from © 1998-2018 Mayo Foundation for Medical Education and Research (MFMER).

Professionals in psychology are here to help